A downloadable game for Windows

Project Ganma is a game in which cooperation is essential, since two players have to cooperate through a split screen, to push a ball and make it come in contact with the metallic balls, to eliminate them.

The game has a 10 minute timer, and if they have not managed to win the game before that, they'll have to start again.

To play, one player will have an xBox controller (or simillar) and the other will have to play with the mouse and the keyboard. 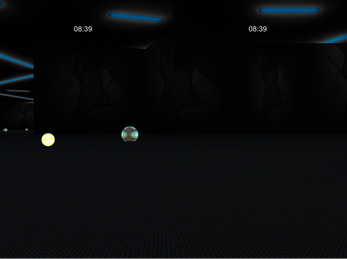 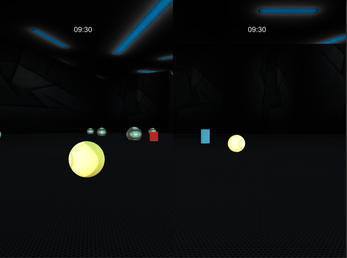